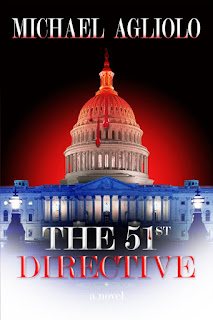 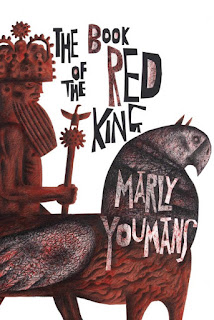 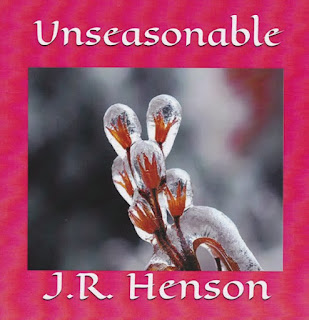 J.R. Henson, a Paradise resident now living in Chico after the devastation of the Camp Fire, has written a series of deeply felt observations about the emotional upheavals of life. "Unseasonable" ($10 in paperback from Valley View Press) comes with an author's note that in the poetry, fiction and non-fiction in the book "readers are advised that there is no necessary connection between the author's life and the experiences represented here."

In more than fifty short pieces, "the writer" expressively responds to events in sections on happiness, sadness, death, anger, fright, and drama, in that order. "Lazy River" in the happiness section recalls tubing on the Sac with younger work acquaintances. Even then there is a feeling of estrangement which the river eventually overcomes. "I'm quietly enjoying the serenity of God's love" which seems most apparent in nature.

The world intervenes, including depression and an addiction to food that seem to undo him (comfort him?) at every turn. In "True Love Is Served On A Plate," his soul touches the soul of the woman he loves ("I release my life's luggage as if I have finally come home from a long trip") yet something goes wrong. Later, alone at home, "my addiction gives me a hug as I pull some pizza from the refrigerator and eat it cold" to "fill the holes in my heart and soul."

After the death of the writer's beloved cockapoodle, Smokey, detailed in Henson's first book, "Reflections And Dark Truths," a "young white poodle, Gabie," tries to fill the void, with only some success. There's another dog, Fazio, in "Goodbye To You," in which the narrator is homeless. There's mention of a slide presentation gone bad, a stay in a mental hospital, and a piece of paper that says "I want to be a better person."

Yet a passion emerges to change a wrongheaded view of nature expressed in "Hole In The Sky": "Instead of having the characteristics of a caretaker, many of us believe that the earth has been bestowed upon us to do as we see fit."

Here is a fight, unseasonable at times, worthy of a man's energy.

"Medicine Wheel: The Evolution Of Consciousness" 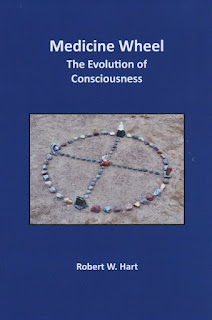 Chicoan Robert W. Hart was twelve years old when he experienced what he now calls "a spontaneous transcendent moment," a "moment of perfect vision" in Buddhist terms, that changed his life.

"Medicine Wheel: The Evolution Of Consciousness" ($25 in paperback from BookBaby, available on Amazon.com; also for Apple Books) is about the meaning of that "unfiltered sensation" of the "reality of Oneness."

The book, based on Hart's website (rwhmedicinewheel.com), begins with an explanation of the Medicine Wheel, adapted in part from Native American spirituality, which acts as a kind of "map" for the inward journey of breaking through the illusion of separateness, toward the discovery that "no one's home" (that is, there is no "I").

South on the wheel indicates our current desires for material things, "consuming the planet and destroying ecosystems in this search for the next pleasurable moment." It all leads to suffering. To the West on the wheel, we ask who we are as humans as we search for "new perspectives." In the North we begin to "connect the dots." Finally, in the East, "separateness is still experienced because you are still in a body but there is no reality to it. ... This world no longer has any hold on you. ..."

The second section is autobiographical, noting the author's use of LSD in college and, later, psilocybin mushrooms, which bring him something of the experience he had at twelve (others may not need "entheogens," psycho-active drugs, to achieve higher consciousness).

His relationships with others, women especially, seem to flounder as he journeys inward, surrendering to this new consciousness, "a reality where all things are connected to and determined by all other things" so that "the idea of imperfect or mistaken or wrong has no meaning. Everything," he adds, "is simply unfolding in the only way it can unfold."

The book concludes with short pieces, including poems, reading recommendations, and reflections on spiders, witches, and more, in the service of being a "torch bearer" for others. Institutional Christianity is his bête noire ("male-dominated Christian culture" has created a "delusional world view") and the reader must decide whether this judgment is consistent with the reality the author describes.